Register below for ticket sales updates. 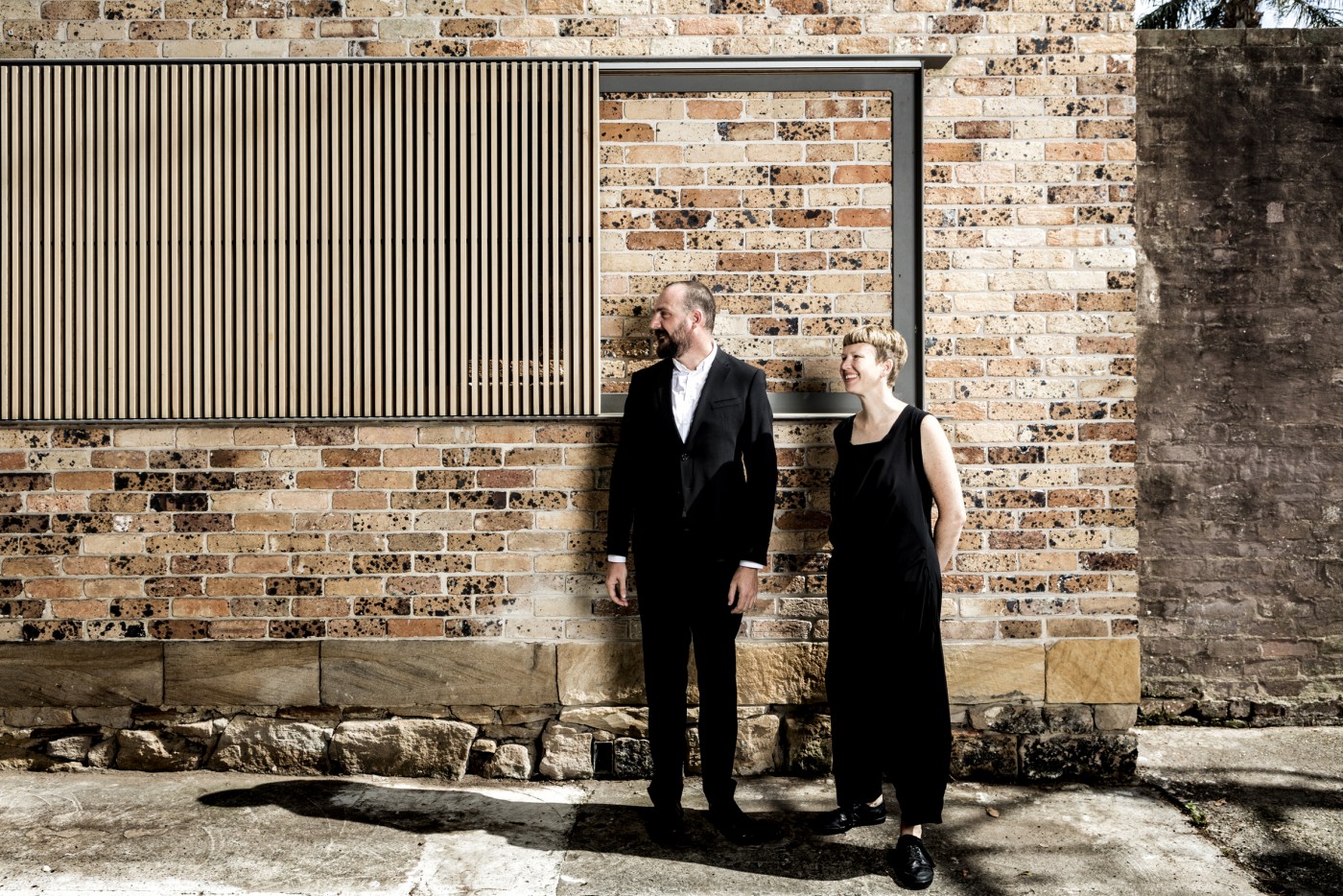 Anita Panov and Andrew Scott studied architecture at the University of Newcastle under Richard Leplastrier and Peter Stutchbury, among others. After decade-long apprenticeships with William Smart and Angelo Candalepas respectively, they commenced practice together in 2012, and in 2016 were the first collaboration to receive the New South Wales Emerging Architects prize, the citation stating:

“Through their conscious and thoughtful approach to the crafting of buildings, Panov Scott demonstrate design excellence, generosity of spirit and leadership by example. They are builders, teachers, curators, scientists, agitators and writers. This critical thought leadership has the potential to inspire the next generation of architects.”

Andrew and Anita continue advocacy work for the profession via writing, lectures and teaching, in particular at the University of New South Wales (UNSW) where they lead the urban stream of the UNSW Undergraduate Design Studio each year.