Tickets for this event are sold out. 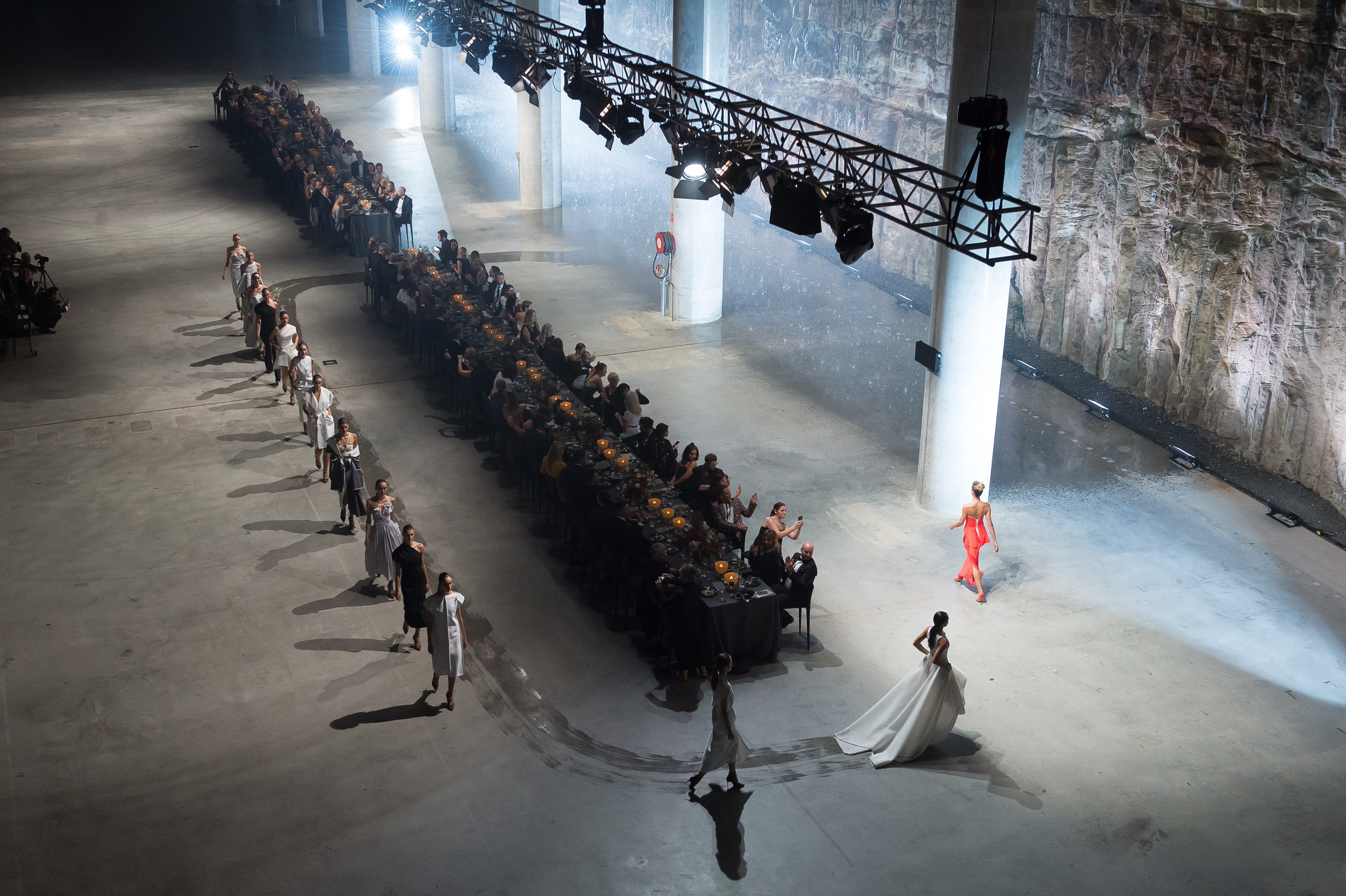 Rodney Eggleston is a founding director and leading design architect at March Studio. Since March Studio’s inception in 2007, Rodney has contributed to over 90 projects, ranging in scale. Highlights include eighteen stores for Aesop skin care around the world, Hotel Hotel in Canberra, which in 2015 received the World Interior Award at WAF in Singapore, and four AIA Award winning houses, including The Compound House which last year received the the Harold Desbrowe-Annear Award